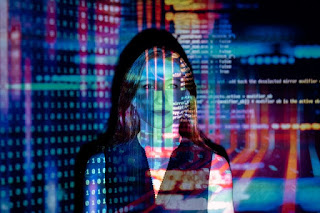 The Wall Street Journal recently printed an excerpt from the book "Lights Out: Pride Delusion, and the Fall of General Electric" that focused on their struggles to create Predix—envisioned as the Big Data, Internet of Things platform that would make GE "the digital company of the future".

1. GE engineers are experts in their machines and customer needs, but they could have partnered with a large software vendor who knows building large software infrastructure, instead of going it alone.


2. Instead of building the first iteration with a small software team, and then scaling up as needed, they hired an army of people and poured money on them.

They "...smothered it with cash. But without a coherent strategy and well-thought-out processes, the product development path was a wasteful one..."


3. Amazon and Microsoft already have well-established cloud infrastructure.  Rather than use it, and leverage their years and billions of dollars in investment, GE tried to develop its own data centers.

4. GE's tiny sensors in their machines produce a lot of data, but they used different coding and operated on different systems.  This made integrating them on one platform a complex nightmare.

These four lessons highlight that money and resources are no substitute for well-designed strategy and processes.